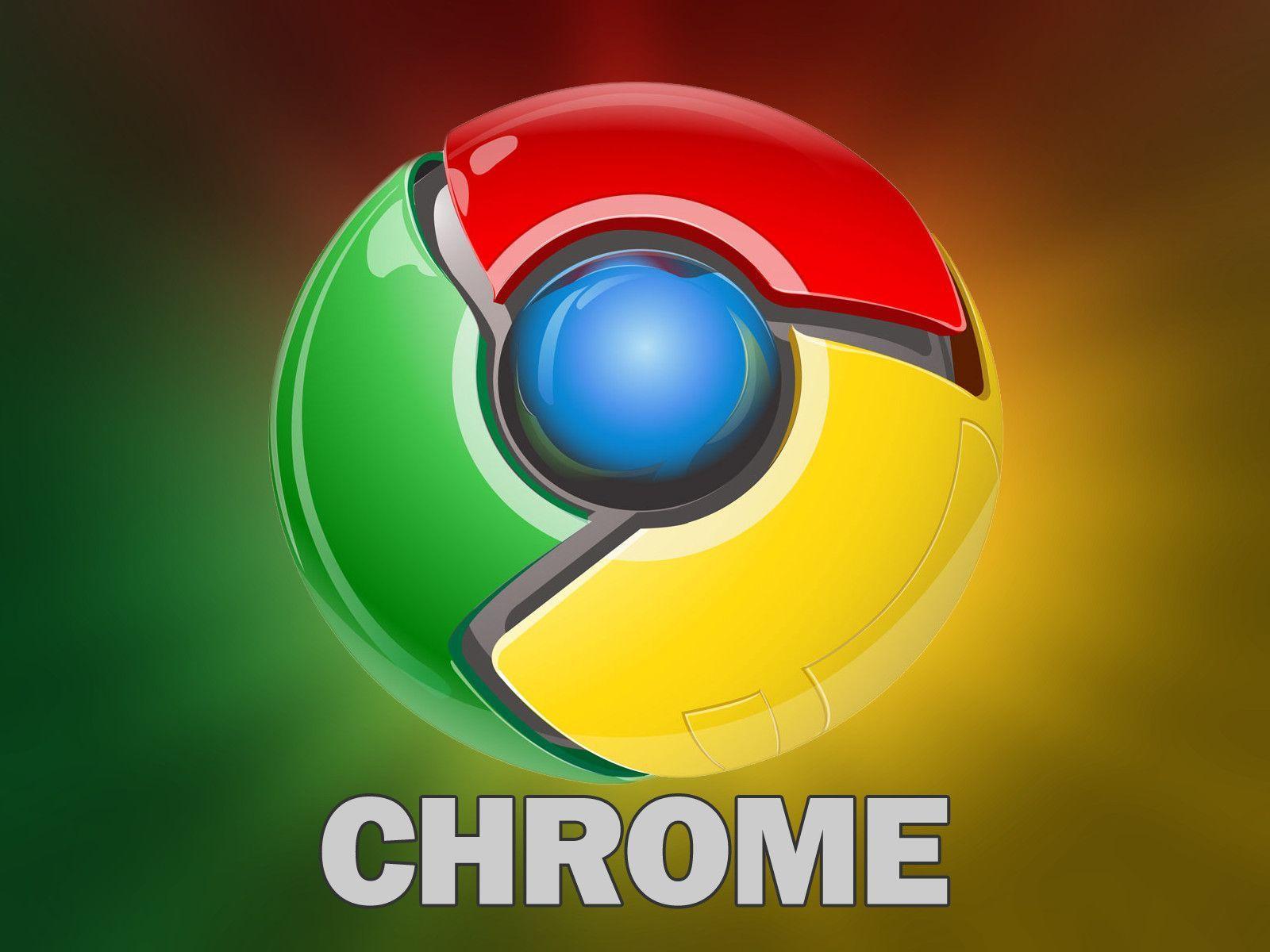 Chrome running on your smartphone now can check whether your passwords have been hacked. The feature previously worked on personal computers, but now works on Apple iPhones and devices powered by Google’s Android, the company said Tuesday.

Google’s password check, which arrives Tuesday with the release of Chrome 86, only works if you use Chrome to store your passwords. But the idea also is built into third-party password managers like 1Password and browsers like Mozilla Firefox, Apple Safari and Microsoft Edge.

That usage means Google has outsized influence over the web. Google is moving as fast as possible to make the web a vibrant competitor to Google’s Android and Apple’s iOS. But Google’s browser push conflicts with Apple’s priorities, raising tensions in the tech industry and among developers.

One area where Google and Apple get along is with a new feature designed to make it easier for people to change passwords. The feature, created by Apple engineers, makes it possible for software like browsers or password managers to find a website’s address for changing passwords. Google now supports it in Chrome 86.

Chrome 86 on iOS also adds support for a protection that Chrome for Android already has, a “touch to fill” biometric authentication step needed before the browser autofills your usernames and passwords into a website.

And the new browser adds to Android devices a Google option called Enhanced Safe Browsing designed to cut down on phishing attacks to steal your username and password credentials or other sensitive information.

If you enable it, it’ll send real-time browsing data to Google if you’re logged in. That lets Google catch fast-acting attacks that could evade Chrome’s ordinary list of blocked websites that’s updated every 30 minutes. It also lets Google check for related security problems with other services like Gmail and Google Workspace, the new name for Google’s G Suite productivity tools.

Privacy is now a priority among browser makers, but they may not go as far as you want in fighting pervasive ad industry trackers on the web. Here’s a look at how you can crank up your privacy settings to outsmart that online tracking.

Problems like Facebook’s Cambridge Analytica scandal have elevated privacy protection on Silicon Valley’s priority list by showing how companies compile reams of data on you as you traverse the internet. Their goal? To build a richly detailed user profile on you so that you can become the target of more accurate, clickable and thus profitable advertisements.

Apple and Google are in a war for the web, with Google pushing aggressively for an interactive web to rival native apps and Apple moving more slowly in part out of concern those new features will worsen security and be annoying for users. Privacy adds another dimension to the competition and to your browser decision.

Apple has made privacy a top priority in all its products, including Safari. For startup Brave, privacy is a core goal, and Mozilla and Microsoft have begun touting privacy as a way to differentiate their browsers from Google’s Chrome. It’s later to the game, but Chrome engineers have begun building a “privacy sandbox” despite Google’s reliance on ad revenue.

For all of the browsers listed here, you can give yourself a privacy boost by changing the default search engine. For instance, try DuckDuckGo. Although its search results may not be as useful or deep as Google’s, DuckDuckGo is a longtime favorite among the privacy minded for its refusal to track user searches.

Other universal options that boost privacy include disabling your browser’s location tracking and search engine autocomplete features, turning off password autofills, and regularly deleting your browsing history. If you want to take your privacy to the next level, consider trying one of the virtual private networks CNET has reviewed which work with all browsers.